Do you ever have this feeling that you’ve determined some otherwise unexamined aspect of reality or history by speaking it as if it were so?

Like you’re not entirely sure whether a thing is a memory or your imagination, but there’s no mental friction to either. And so you speak it to another, and they agree, not entirely sure if they’re remembering or imagining a thing, but sure that’s true enough. They certianly nod at your words as there were no greater truth, but there’s something in their eyes, a slight squint, that suggests they are the freshly convinced.

And, sure enough, the thing mustn’t be important, otherwise you’d be sure.

Every time you interrogate this truth, though, with someone tangentionally related or secondarily effected, they can;t help but confirm your honest theory.

The Kuleshov effect mimics the essential narrative forming function of the human mind, which is very difficult to escape.

The world is chaos. No-one is in control.

We often believe, or want to believe, to paraphrase Alan Moore, that someone is in control or is guiding world affairs because it is more comforting than the idea that no-one is.

And so we come upon some teleological sense of the world, some sense of tendency and trajectory, in large part because of two things.

We don’t see it all on the nightly news. We get a little more in the paper. Perhaps the most if we go scrawling the news blogs in a way that tests the limits of how much new information the human mind can process and retain (I tried for years).

We don’t choose the subject of that megastory, or the bias in the way it’s presented. We don’t know what we’re missing. We kind of assume and trust that the news we see in the evening is the actual highlights reel of the days events. We trust that the journalists, if we are lucky enough to witness news reported by working journalists in the old truth-seeking tradition, we trust that they already know what is going to be important in the future, as if they were doing the work of historians of the recent past.

The narrative-forming, closure-seeking part of the mind weaves the story of the world as we hear it together into something that seems to possess coherence and tendency.

That same narrative-forming, closure-seeking Kuleshov machine is what weaves together the news with films with TV with Instagram memes to create the cinematic edit of our lives, committed to organic nerve tissue and the replayable as both fuzzy recollections of moments that degrade with playback like wearing out an old VHS tape, that are a quickly searchable wiki compiled by an obsessive and poetic metadata tagger, are all coupled with a different psychological object: an index card.

This index card logs all additions to the wet library and is itself recalled (and added to) with each experiencing and remembering and recollection.

This index card is rarely borrowed and is always tucked in the cover of everything in Kuleshov’s Wet Library.

On its own, and with some knowledge of the things to which it refers, it tells a story of the world (certainly as we have lived it). The changes it suggests will seem as if they were certain. We look at it and anticipate what will be added next.

The acquiring librarian described on the index card might seem to be a pessimist, if we see an increasing number of tragic works being added. Maybe the opposite if things seem to be getting better. Maybe cultural maturity is assured. Maybe the transition to green fuels is guaranteed.

But no-one is in charge of these acquisitions. Not like that. They happen as we live. Constantly. And we tell ourselves a story on the index card, a story about how things are going and how they probably going to.

Of course, none of this describes the real world. Only the one we live in. 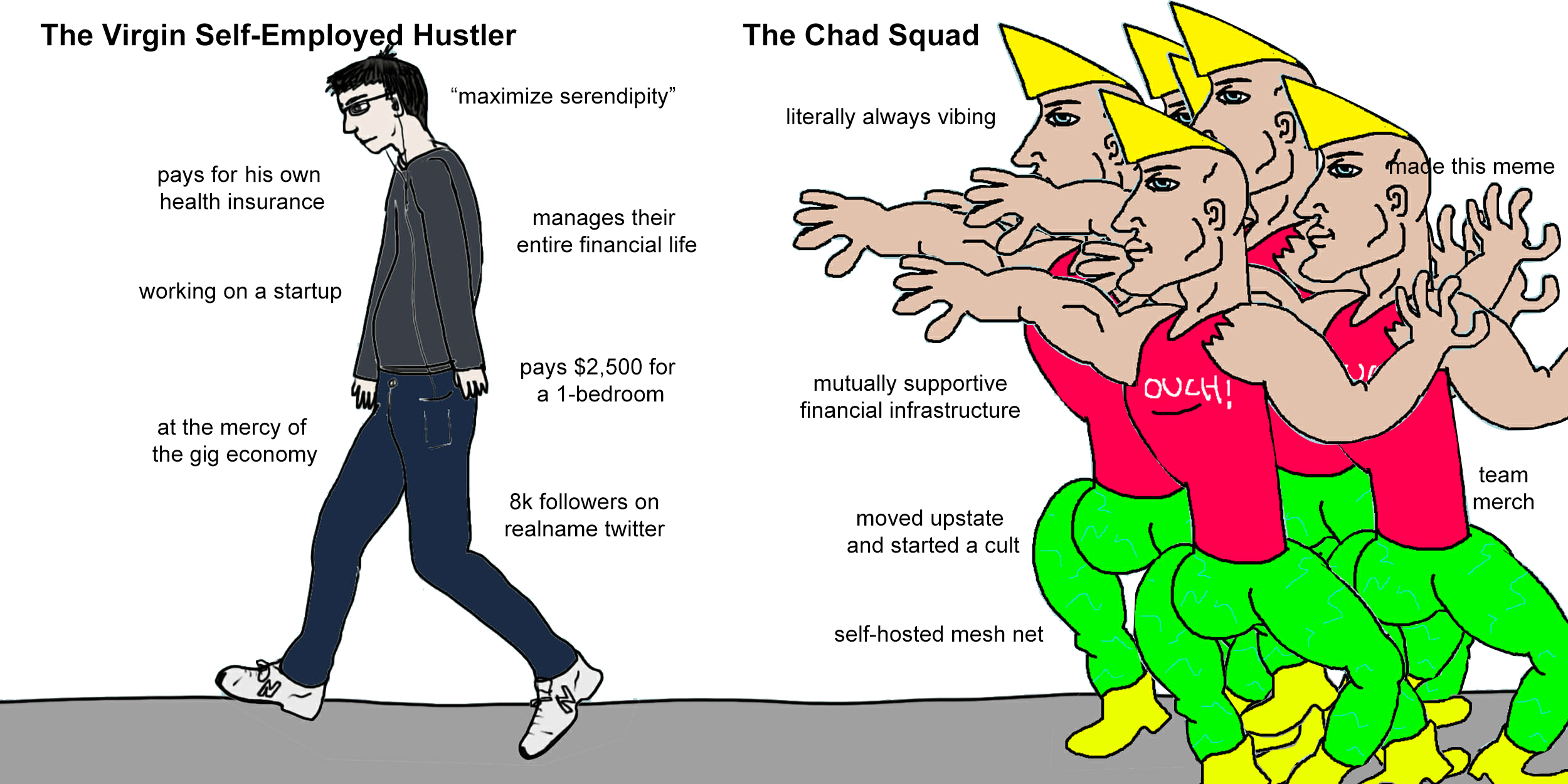 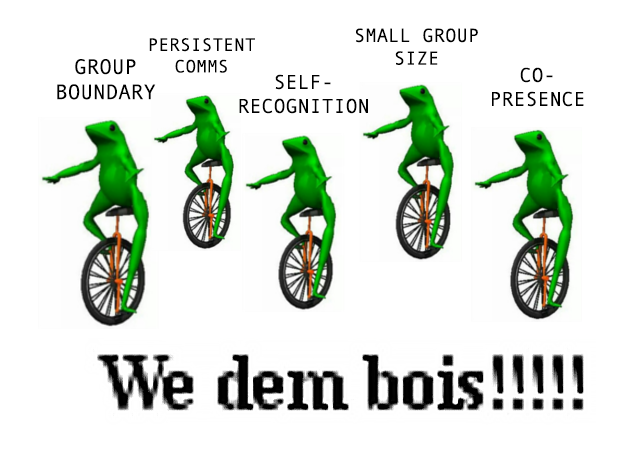 “Of course, there are antecedents we can find. For example, The Dictionary of Obscure Sorrows created two words that have been used to describe liminal spaces, anemoia and kenopsia, in 2014 and 2012, respectively. Anemoia is nostalgia for a time you couldn’t have experienced, and kenopsia is the atmosphere of a normally bustling place that is now vacant.

The difference is that while some of these other nostalgic trends are rooted in a strange familiarity, they put you at ease, and liminal states do the opposite. They put you on edge.”

“From now on, whether or not the technology makes the traditional musician’s craft redundant, the young creative type will become more aware that he is able to control more areas of the way his music is communicated to the masses. The manipulation of this control will become a very important creative form of expression in itself.”

Why do we watch films and TV programmes filled with murder and death? To work toward a peace with the traumatic knowledge of our own inevitable death, and the constant deaths of people worldwide.